In an interview, Bayern Munich player Kimmich talked about his expectations for the new season and the issue of Alaba’s stay. He said: “Bayern will never get tired of winning the championship and I hope Alaba can stay.” 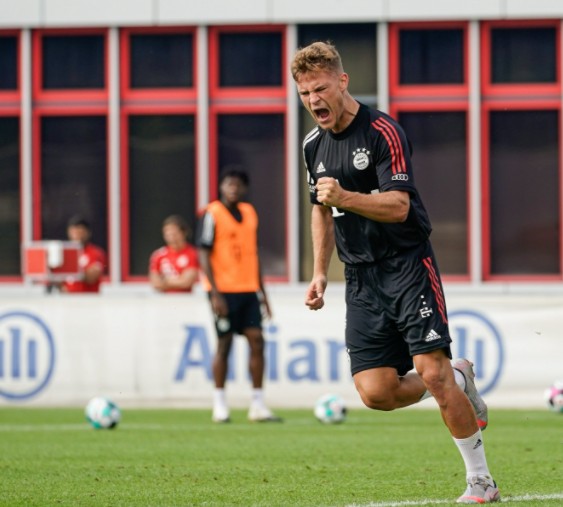 Kimmich said in an interview: "This is still not the time to feel satisfied, even if we have won the Champions League. We don't feel that we can pause and take a deep breath now, because we have achieved our career goals."

"We hope to create an era, including in the national team. Our generation can still win many championships."

Kimmich also talked about the issue of Alaba's stay or absence: "I have a very good relationship with Alaba, but this is a decision he must make for himself."

"I expressed to him that I hope he will stay and become an integral part of the team. He knows that we have a special team with a special atmosphere. He may not have seen the ball in all these years here. The team is like this."